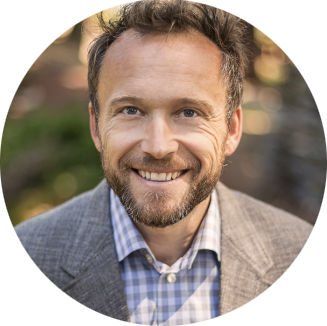 A digital pioneer for two decades, Jason is the principal strategist at NetChange. A trusted advisor to campaigners and senior leaders, he has led mobilization campaigns and digital transformation projects for some of the world’s most recognized social change organizations including the Tar Sands Campaign, Center for American Progress, #StopAdani in Australia, Human Rights Watch, the UN Foundation, and the David Suzuki Foundation.

Jason helped create the #StopAdani climate campaign, which quickly grew into the largest and most prominent campaign in Australia. He was for 5 years a senior advisor to the Canadian tar sands campaign, supporting the work of environmental, community groups and First Nations to fight for climate justice. He won a Webby Award for “Nothing But Nets” that raised over $100M for Malaria, and ran a $1M digital campaign for TckTckTck that coordinated the work of 225 global NGO’s for the UN Copenhagen climate conference.

He is the founder of the 16 year old Web of Change conference that connects leaders in progressive digital campaigns, communications, and organizing, and created the world’s first research report on the state of digital teams in non-profits. A recognized thought leader in the fields of 21st century mobilization, network campaigns, digital teams, and organizational change, in 2014 Jason was named to the first round of Leadership Fellows at the Broadbent Institute.

In 2016 Jason and his team launched the Networked Change Report, which unpacks the elements behind today’s most successful advocacy campaigns. Networked Change in Canada was released with the Broadbent Institute in 2017.