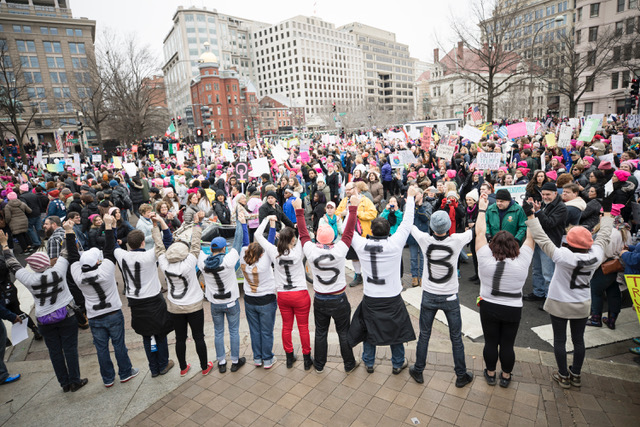 As campaign innovation geeks we’ve been tracking the evolution of distributed organizing over the years but have to say we’ve never seen such rapid adoption of this trend since the 2016 U.S. election.

With the Bernie Sanders primary campaign and its Big Organizing machine already proving its power before the presidential race, Trump’s unfortunate victory galvanized progressives and generated a massive amount of distributed and de-centralized mobilization across the US, through emerging networks like Indivisible and the Women’s Marches.

Beyond the world of emergent upstarts, there has also been large-scale adoption of distributed campaigning approaches in larger NGOs, like the much-discussed new People Power wing of the ACLU. We know that is just the tip of the iceberg, since we’ve been called in to support similar programs by three other major national organizations just this past year.

For those not familiar with this buzzword, distributed organizing activates a network of self-starting supporters/campaigners in multiple locations and draws on the initiative and energy of volunteer organizers to start groups and lead teams with varying degrees of autonomy. We’ve spent a near-obsessive amount of time analyzing this practice, having been embedded inside large national distributed organizing campaigns in Australia and Canada, exploring dozens of case studies, and written several articles and guide-books on the subject (see below). 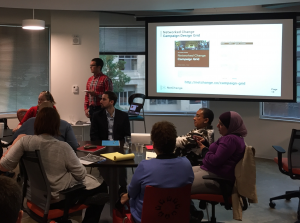 As we get continue to get requests to help evaluate or build out distributed organizing approaches, we’ve created a more accessible workshop offering to accelerate adoption. The training packages our research and frameworks into a two-day workshop meant to kickstart your planning and line your program up with the best practices of the most successful distributed organizers out there today.

Contact us for more information, pricing, and available dates.

More of our articles on distributed organizing: