Our breakdown of a recent viral video campaign 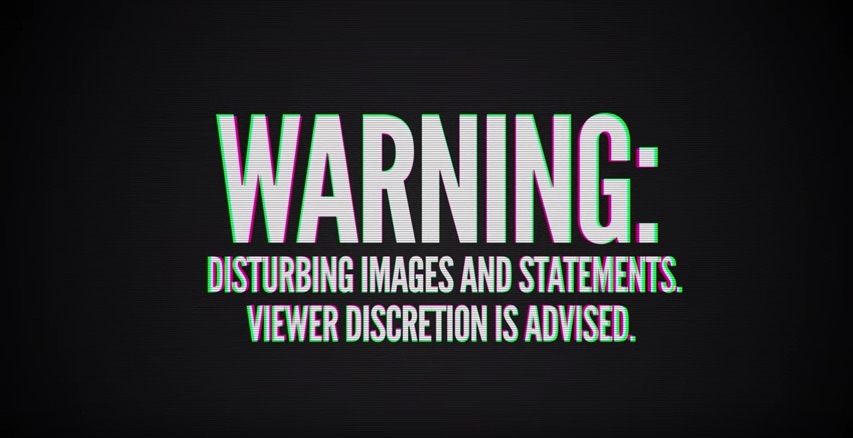 In our more polarized world, mobilization and advocacy approaches become all-important. Here is a tool that can bring your message to millions on a shoestring budget.

Working with a bold client and a host of skilled partners, we recently released a certifiably ‘viral’ advocacy video that took on Trump and his stance on nuclear weapons during the election race. And while it did not singlehandedly stop Trump – a tall order for a single campaign – It has now surpassed 1.8 million views on different social platforms, received endorsements from celebrities like Cher, Richard Branson and R.E.M all while bringing thousands of new supporters (and new dollars) to our client organization’s channels. 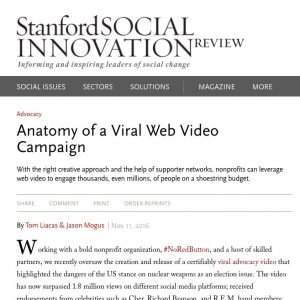 Having the inside track on the creation and deployment of this hot piece of content gives us a great opportunity to debunk two prevalent myths regarding “viral campaigns” in the cause campaigning world. One is that the forces that bless certain online content with viral reach are purely arbitrary, depend mostly on good timing, and have little to do with the content itself. The second myth is that great content is the key in itself and that if you create your killer video and put it up on social channels, it will sooner or later be swept up in a frenzy of spontaneous sharing due to its awesomeness.

The success of the campaign we are referring to below was the sum of many parts. For one thing, it was released during the U.S. election, which represents a rare concentration of energy and focus of public attention. However, the deliberate approach to framing, storytelling and network promotion described below is one that we have used many times to create more modest success stories. Each one of these ingredients, we have learned, is necessary when you want to give your message the widest reach through peer-to-peer networks.

Here is a full account of how this campaign was put together in the Stanford Social Innovation Review.