Time to pick a side 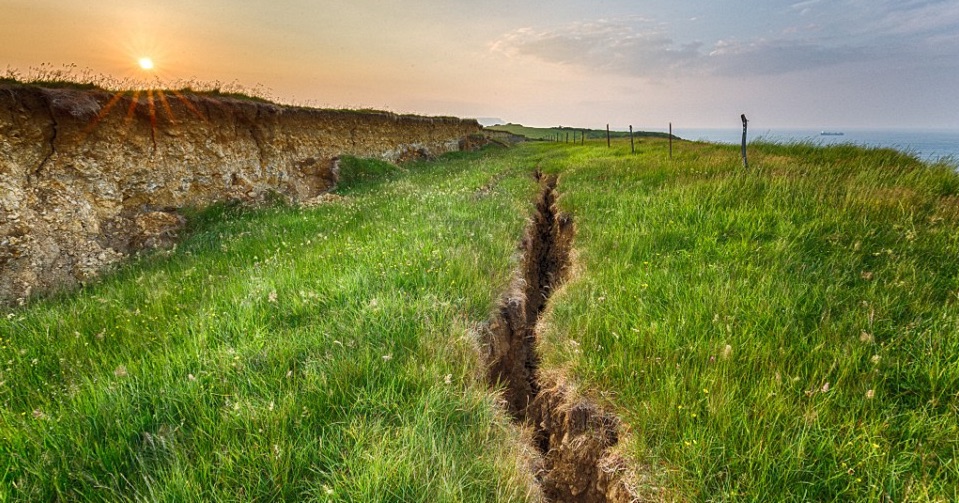 Civic institutions in Trump’s America face difficult questions about whether they are still equipped to achieve their social missions without major adjustments to their thinking, strategy, and work.

While the US President-elect’s racism, misogyny, and bullying are without modern precedent, his rigid ideology and authoritarian leanings follow a pattern of behaviour shared with other far right conservatives around the world. Beyond pushing their stated agenda, Trump’s activist government will work aggressively to weaken human rights and attack all  groups who disagree with it. In doing so they will aim to fundamentally weaken or destroy the very underpinnings of civil society and democracy.

I know, I survived 10 years campaigning under Canada’s Stephen Harper. Progressives went undefended by mainstream civic institutions for far too long, and we almost lost the soul of our country as a result.

The old tools won’t work on these guys

Once the Harper Conservatives gained absolute power in Canada, there was literally no way for civic organizations to influence their agenda through traditional forms of policy, media, or campaigning.

The government ignored and de-funded all forms of science, evidence, or rational argument that countered their ideology. They completely bypassed mainstream media, refusing to defend their agenda or do even the most basic outreach to traditional “elite” audiences. They simply weren’t interested in information that opposed what they had already decided to do, and had zero concern with the shock and outrage of people they knew weren’t their core voters.

It took a long time for groups to stop wasting resources in futile efforts to shame or change this immovable force.

How long can you justify remaining neutral?

Over the years it became clear this kind of government not only had no interest in engaging its opponents, it actually meant them harm.

The financial, legal, tax, and media attacks started with groups who directly opposed key elements of their agenda, but soon extended to most anyone who organized effectively against them. The government waged fairly open war not only on its critics, but with the very idea of anyone daring to oppose them.

Mainstream civic institutions were slow to notice this anti-democratic shift. Thankfully, after case after case of these “un-Canadian” tactics were brought to light many woke up and started to speak out. But a lot of ground was lost while they hesitated.

Harper learned his dirty tricks from US Republicans. With Trump’s gang cranking these tactics up ten more notches, institutions who try to stay “neutral” will look increasingly morally suspect.

A good time to join the resistance

A growing number of activists today think civic institutions will be useless in the coming fight to defend a generation of social progress and protect society’s most vulnerable.

If groups don’t undertake a process to radically evolve their political strategy, advocacy, and mobilization tools for this dangerous new world, they may be proven right.

Institutions who will become truly helpful in this moment will be those willing to take big risks, sharply call out villains with moral arguments, work in deep solidarity with other movements, organize aggressively, and actively build long-term movement power.

This means not pretending engagement with those who wish you and your allies harm is action. It implies a refusal to enable or legitimize the new normal. It implies using the power and privilege institutions have to stand up to attacks on black people, latinos, LGBTQ people, muslims, women, immigrants, and very soon nearly every progressive cause.

Those who see the stakes of this moment and fight with everything they’ve got will be critical to the U.S. remaining whole, and, very likely, free. Those who hesitate or try to play both sides will become increasingly disconnected from mission and impact at a critical fulcrum moment, and won’t be treated kindly by history.