Policy is not a campaign plan. These three pillars are. 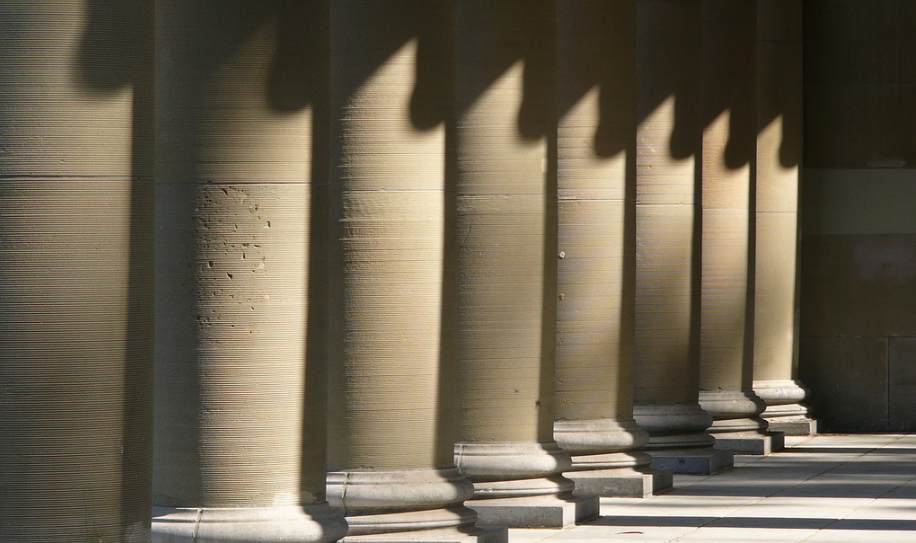 I just had a call with a promising start up that’s trying to build campaign momentum after a successful media launch. They’ve a lot going for them: a solution to a very prominent issue, their timing is perfect, and they’re using an intersectional frame that could bring a lot of powerful actors together for a big win on multiple issues at once.

The problem is, like many policy oriented shops, they think their research, coupled with some digital promotions, will cut them a short cut to winning. That all they need to stand out in today’s cause and media-saturated landscape is the power of their great idea and digital magic to make it “go viral”.

So while resisting the tendency to eye roll, let’s lean into that theory of change for a second. It’s true great ideas – or a “real problem, real solution” are the foundation for any campaign’s success.

But on their own policy and digital work won’t get you very far. Let’s look at two other campaign activity pillars that must work together with digital to take campaigns over the top.

Organizing as the core, aka “Do stuff on planet earth first”

The best way to grow momentum and influence is to piggy back a sound digital strategy on top of solid real world organizing. Doing digital promotions without this hard on the ground work typically falls flat.

By organizing, I don’t just mean the classic election style door to door relationship building. Organizing can be coalition building, deepening connections among peers in a coalition, volunteer recruitment and training, building lists of influencers, hosting conferences or events, the list goes on. You can organize your peers, volunteer leaders, partners, individual supporters, unusual allies…anything!

Once you’re doing real things on the planet that your community starts to care about, your digital team can use those moments to build awareness, grow your supporter base and depth of relationships, and start to build momentum and buzz.

No one gets far in today’s world unless your campaign has some key narrative elements baked into it. Your story needs to tap into a cultural mythology, speak to an audience’s values, create a hero and a villain, and frame your target in a way that boxes them in so they will eventually have to side with you (or they’re with the villain).

Once you’ve framed your story, no matter how good it is it still won’t leave the nest unless it’s pushed. Almost every successful campaign today has a rock solid media director, firm, or contract strategist to actively push it out there as far and fast as they can.

Top notch media work is essential for breaking through, both in getting elites and influencers talking about your campaign and in changing the public narrative, which only happens after dozens or hundreds of stories are shared over a sustained span of time. But on its own media work in mainstream channels won’t get you all the way to a win.

Now you can kick some Digital butt

Here’s when when the digital magic comes in. Making bucketloads of visual content, pushing a content strategy to influencers and allies, energizing and connecting your supporters, building alliances with other online content partners, mastering your “owned channels” to push a common message in email, social, and web are all essentials to taking your message over the top.

But the biggest opportunity for digital to help your campaign succeed is not working on its own, but in a deeply integrated way with your organizing and media work.

Leveraging moments often driven by the other two pillars to really grow the campaign’s online and overall footprint, and vice versa, is in my experience where the real magic of modern campaigns comes together, and where the most excitement and opportunity lie.

So don’t let inexperienced colleagues tell you you can build a real movement by only resourcing one or two of these disciplines. You may make a few waves, but your campaign won’t break though and become a priority issue for a constituency – much less scare someone powerful into acting – without all three working together as one.