Sending a breakthrough signal in a tuned out world 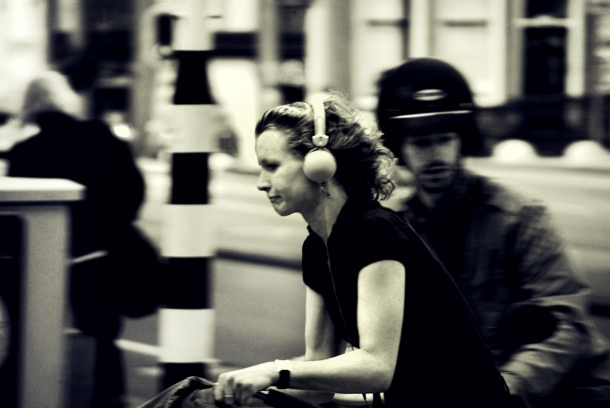 Most progressive advocacy groups still think getting “a story in a newspaper I read” is the ultimate PR coup. It’s so tangible, and its been the measure of success for so many decades, it’s just so damn hard to stop.

Global PR giant Edelman and I have both written about the “four clovers” of modern PR and outreach, and how institutions need to keep a focus on media outreach while also getting dramatically better at aligning their owned channels, inspiring people powered sharing, and getting coverage in independent and online media.

And while US progressives are on a real winning streak, arguably winning the culture wars, in Canada where I do a lot of my campaigning things are going in the opposite direction. The ruling Conservative (Republican) government seems largely impervious to criticism while it snubs all forms of serious debate and literally ignores the mainstream press.

This counter-intuitive comms strategy drives us nuts. And its working, so maybe it’s something we should be paying more attention to.

As soon as Stephen Harper won a majority government (giving him absolute control over all aspects of governing) he took the opposite tack of the open, networked, and collaborative culture we aim to nudge modern institutions towards. Bucking all the trends he is running the most closed, non-democratic, inaccessible government in contemporary history.

It’s a government that completely snubs the media. Harper hasn’t given a press conference or long form television interview in years. At events where the media is present, he’s famous for only allowing two media questions, one in English and one in French. In the lead up to this fall’s election, he has, astonishingly, pulled out of the major TV debates. His elected MP’s – the foundation of Canada’s system of representative government – are not allowed to so much as issue a press release, much less be quoted in the media, without his approval. Which he rarely grants.

Contrast that with US President Obama’s consistent use of new media to reach new audiences, like his weekly video address, and his recent long form interviews on Vox, The Daily Show, and Reddit.

Remember Harper’s two questions for the media? He has allowed that a sum total of 6 times in the last two years.

“Governing only for your base” is a troubling outcome of our hyper partisan micro-targeted times. Stephen Harper has a rock solid base of 30% of the electorate who will vote for him no matter what he does. Due to Canada’s multi-party system, including three parties on the centre-left, all he needs to maintain full control are another 10%.

Harper and his advisors realized long ago that regular people are completely tuned out of political media and current affairs. 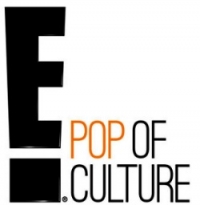 They watch the E! and Food and Sports and Home and Garden Networks. They don’t follow political news, except for the few times a year when an issue – typically a symbolic but not a substantial one – touches an emotional hot button among a voting block he cares about.

And even if they do hear the words of a pundit, they don’t trust them.

“Close campaigns are decided by the least informed, least engaged voters,” one of Harper’s top political advisors told a researcher almost 10 years ago. “These voters do not go looking for political news and information. This necessitates brutally simple communication with clear choices that hits the voter, whether they like it or not.”

Harper and his kind know people are overwhelmed, caught up with their families, with mass consumption, and their super busy over scheduled lives. They are just trying to stay afloat.

He invests the vast majority of his communications efforts in sending out two to three extremely simple and popular messages, again and again and again, in a droning drumbeat in pretty much every medium but the ones you and I read every day.

Harper’s insight is pure bread and circuses. In our hyper complex and noisy world, that’s what’s breaking through to the people he needs for power.

Time to revisit our #1 goal?

So if advocacy groups are really shifting to movement building from grasstops and policy work, why does our #1 comms goal continue to be getting that one quote or message in the media?

One quote. The more “serious” the outlet, the bigger we celebrate.

I’m not saying we should ignore media – thought leaders shape the direction our culture takes. But if we want to grow our movements, win more elections, and have real relationships with the people who will go to the wall for our causes, we’re going to need a different approach.

We can start by realizing our audiences don’t live inside our political bubbles (or even our progressive urban centres) and by widening our definition of the media that will reach them. By and large we don’t value community-based media or regional newspapers. We put very little effort into our allies in alternative or progressive media. We still don’t know how to reach bloggers and influential online pundits. We remain very hit and miss on people-powered social media.

Progressives need to find a message that resonates, emotionally, on issues the public actually cares about. Then we have to stay disciplined and repeat the heck out of it, employing multiple messengers (because people don’t trust NGO’s and our experts, sadly) and across multiple mediums.

“At about the point you are sick of saying the same thing over and over again is probably the first time your audience has ever heard it” is the great wisdom of our strange times.

The left and the right are playing two different games here:

One side wants to win, the other wants to be right. I’m tired of being right.